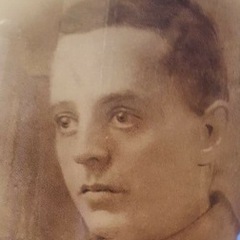 By HetzersGonnaHetz,
July 20, 2016 in Family History