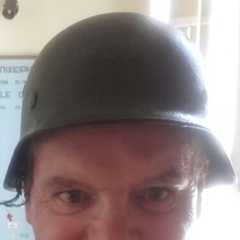 By Norrie,
May 14 in Aviation